I sure as hell ain’t no Stephen Hawking, but I’ve earned many a smile and parted my fair share of legs with a drawn-out spiel about Jungian archetypes and golgi tendons.  Here’s some of the shiz that keeps the hamster in my head churning away on its little wheel, making sure that the neurons in my noggin are firing at top speed:

Goddamn, if dicks weren’t so filthy, disgusting, and laughably sea-creature-like, I would get down on my knees and suck Joe Rogan’s.  All the stuff from his supplement company Onnit has been vetted, researched, and quality-checked (supplements from less reputable sources aren’t as bioavailable, or they’re made in factories where they share mixing vats with crazy-ass steroid or viagra manufacturers).  Onnit products are made by people who are 10x smarter, 20x stronger, and probably 30x longer and girthier than me.  When you need a bunch of neurotrophic factor precursors made by people who actually like to dig into the data and stake their reputation on sound scientific principles, go with Onnit.  This stuff has been proven to boost your cognition in legit studies.  You can find it here:  Alpha Brain. 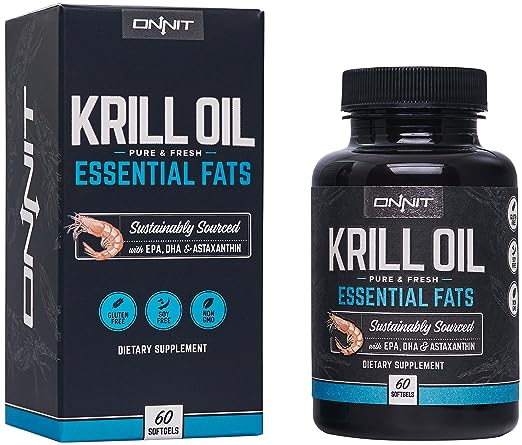 Which brings me to my next telekinesis-inducing product:  Onnit Krill Oil.  We’ve all heard about omega-3s, right?  Well apparently, people that make me look like about as smart as a booger-eating rhesus monkey (what’s up, Rhonda Patrick) have declared that the omega-3s in krill oil are way more bioavailable than the ones in regular old fish oil.  Start growing that sexy-ass brain into a giant, pustulent, vaguely sexual-looking mass of mind-controlling gray matter and get you some Onnit Krill Oil. 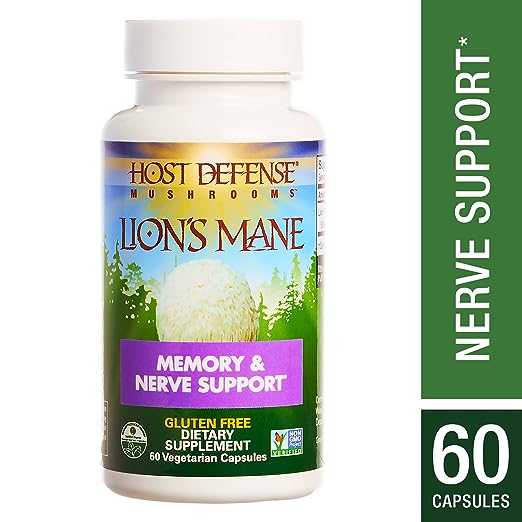 From my idiotic, phallically-focused understanding, this shit will actually induce neurogenesis, or brain growth.  (So will psilocybin, but I wouldn’t know anything about that, heh heh heh).  Unlike magic mushrooms, lion’s mane won’t strap you into a hyperspace rocket where you use setential weaponry to duel with the Astral Wizards of Elothia.  Oh yeah—it’s legal too.  Get it here:  Lion’s Mane Mushroom.