Here are some of the products that have kept me from turning into a hunchbacked Igor:

This shit saved my back.  I don’t splurge on clothes, cars, or anally configured shake weights, but I was willing to spend some a’ my hard-earned duckets on one of these chairs I heard about on Joe Rogan.  He, like me, spends many hours sitting down, and while I enjoyed typing and jizzing in my old-fashioned black-cushioned office chair, my back began seizing at all hours of the day.  The badass chair that saved my back can be found here:  Capisco Office Chair.  Yeah, it’s nine hundo, and there’s a “cheap” version for five hundo, but I think it’s well worth it for the peace of mind and peace of spine. 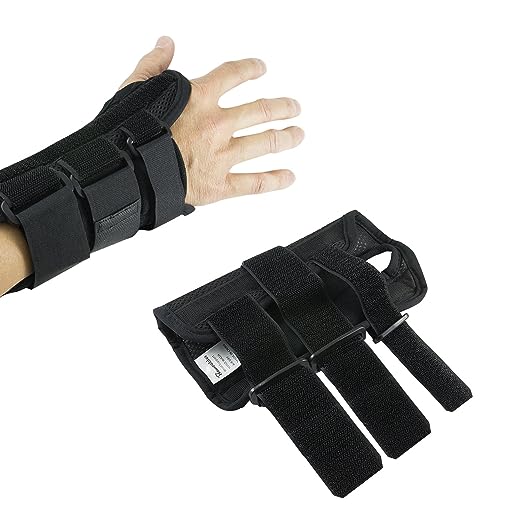 Who woulda thunk I’d start sustaining nerd injuries once I started pounding out some story?  Nevertheless, that’s what happened.  Fingers went numb, my wrist hurt even if I braced against the floor to rise to my feet, and I had to lower my jerk-off speed by about 58%.  (That last one was the hardest).  But then I found these sweet thangs.  Not only did they alleviate all my symptoms, but I’m able to type with them too!  Other ones weren’t as maneuverable, and made my hands sweat a helluva lot more.  For ten buckos, these are WELL worth it!  You can find em here:  Wrist Braces. 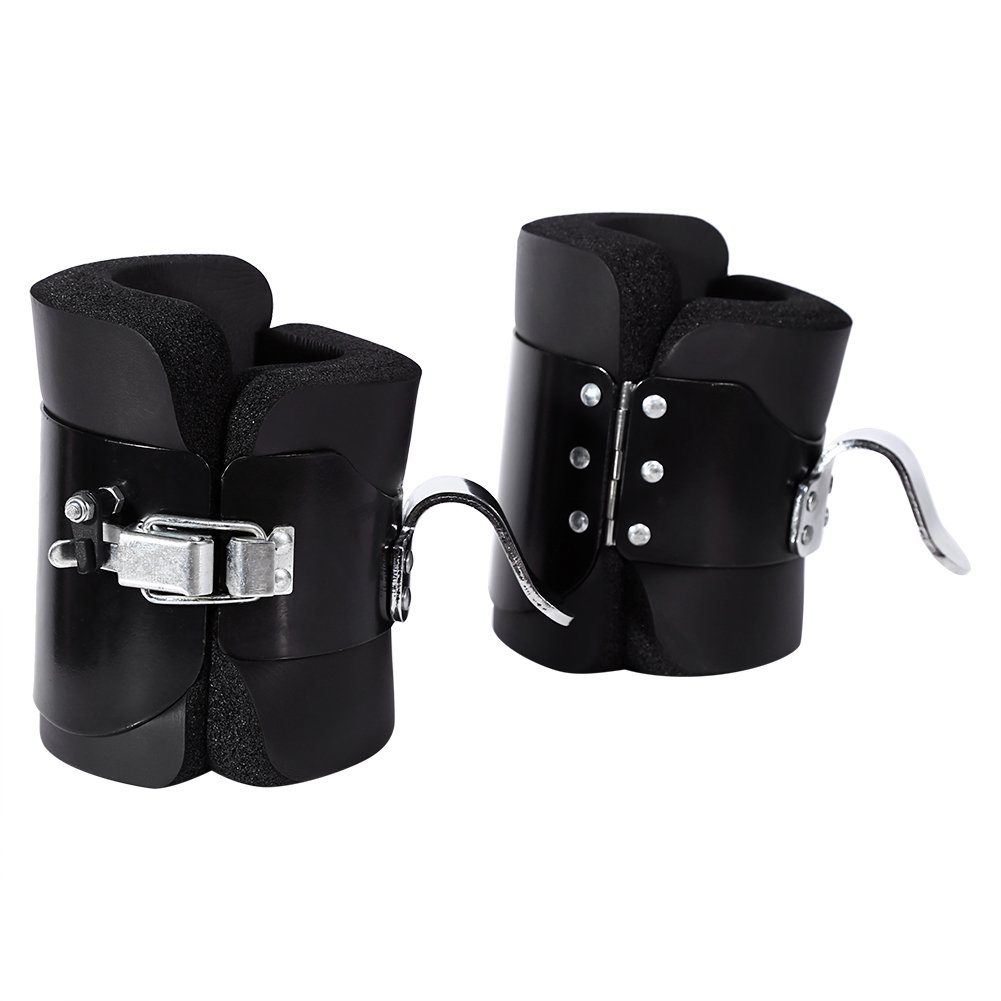 Just got these fuckers, on the recommendation of the beast-ass Kelly Starrett.  Okay, so what DON’T these things do?  Not only does hanging upside down decompress your spine and a bunch of other joints, but apparently, it also preps your parasympathetic nervous system (whatever the hell that is) for sleep, and helps circulate lymph throughout your body, which apparently doesn’t happen too much unless you’re hanging upside down or working out.  These things are WAY cheaper than an inversion table ($42 vs like $900), and are easy to hook onto a doorway pullup bar.  You can get them here:  Gravity Boots and the pull-up bar here:  Pull Up Bar  The only downside is they’re a little tough on the ankles, but once you work up to it (I’ve been adding a few seconds every day), your ankles get used to it.  Hell, Tim Ferriss doesn’t even hang for that long; he breaks his sets up into ten seconds apiece, so I’m sure you can reap the benefits of hanging without having to dangle like a bat for minutes on end (even though that’s what I like to do).

One thought on “Bones and Back”